Last week Cotham School Rail Reps were involved in an exciting project with local production company, Tusko. They spent the day creating a short film that will be shown at local schools along the Severn Beach Line. A great day was had by all, Tusko were really impressed with the Rail Reps. A huge thank you to Fabio, Daisy, Zaki and Amira for their continued work for this project and their professionalism in front of the camera.

Severnside also won an award at the National Community Rail Awards for their work with Cotham School on a new Ticketing System (picture of students with award below) in the “Innovation in Community Rail” category - competing against and beating some national companies, such as Siemens. 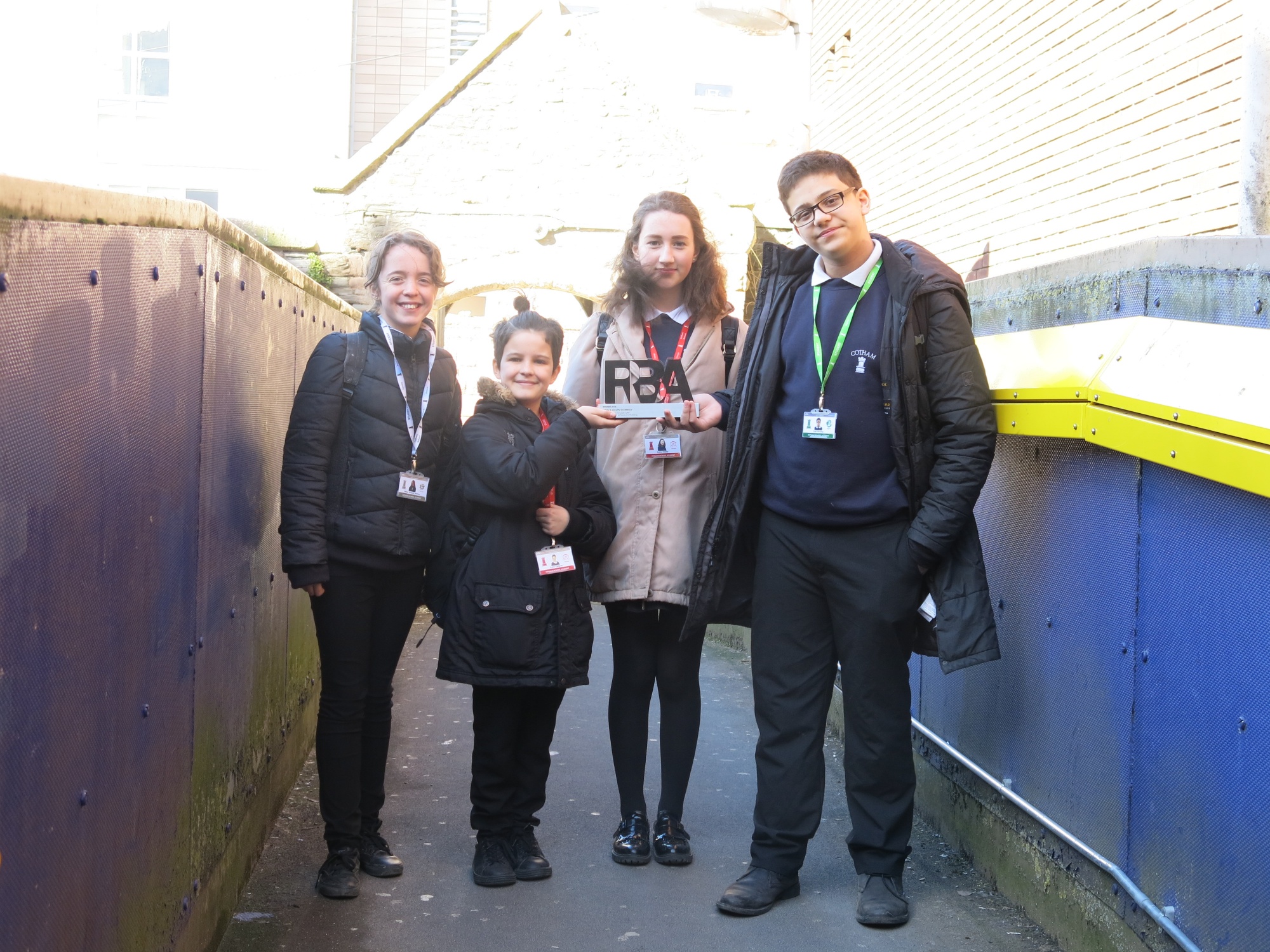