This month has already seen Jocelyn Pook at St George's Bristol as part of Filmic19 - and there's so much more to come, from E.T. in concert presented by Colston Hall to Terry Riley at St George's Bristol and The Early Scores of John Williams at Watershed. As April approaches, St George's Bristol host 'Towards Easter'; a series boasting performances from Bristol Bach Choir, Bath Camerata, the Marian Consort and the Exultate Singers. To top off a busy month, we're also excited to see tenThing Ensemble, a world-leading all-female chamber group performing on 29 March: read on to discover more. 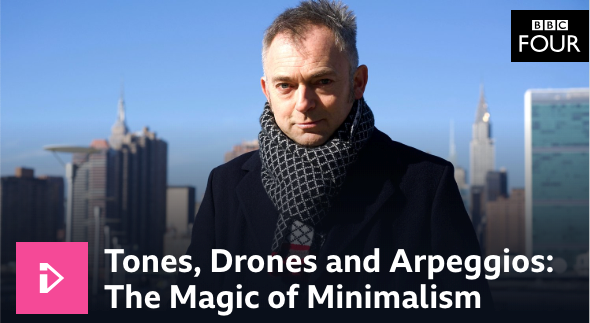 Contemporary composer Charles Hazlewood explores the minimalism of the 20th century in this documentary on the life and music of La Monte Young and Terry Riley - two of the greatest figures of the minimalist movement. Discover the meaning behind their music, and hear Terry Riley's music performed at St George's Bristol on 13 April.