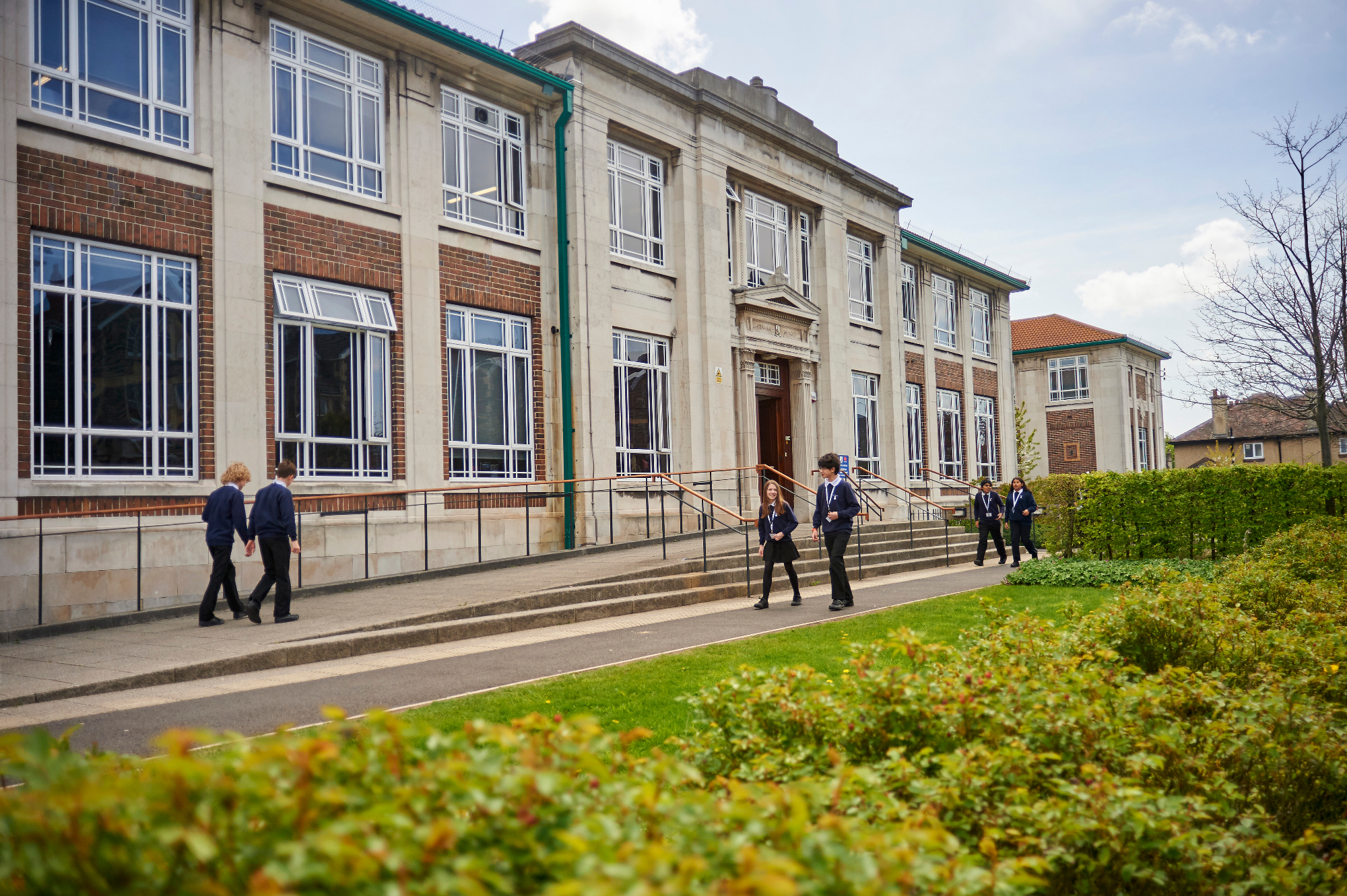 As an Academy, Cotham School Governors are responsible the strategic direction of the school. They are responsible ensuring that the school is run in accordance with the Co-operative Articles of Association and the Funding Agreement with the Department for Education.

Governors are responsible for the appointment of senior staff, including the Headteacher, and for setting the school's budget, monitoring it and ensuring that the requirements if the Companies and Charities Act are met. There are six meetings of the  Governing Body in each school year and a meeting of each of the Governors' standing Committees: Learning and Well-Being, Personnel & Training, Finance, Property & General Purposes and a joint Post 16 Committee with Redland Green School.

Governors are also active outside the framework of formal meetings and take part in working parties alongside staff to study various aspects of the school's provision and report back to the Governing Body.

Since conversion to Academy status, Cotham Governing Body has provision for nineteen members. Six are elected by parents; one appointed by the Local Authority; two are elected by the teaching staff and one by support staff; there are seven Community Governors, appointed in accordance with the Articles of Association. The Head is a full member of the Governing Body. Governors hold office for a period of four years.

Being a governor at Cotham is both rewarding and fulfilling, Cotham Governors are always pleased to receive comments and observations from parents. In order to facilitate this, any of the governors can be contacted via the school.

We welcome enquiries about joining the governing body and are constantly looking for new governors to diversify our membership in terms of age, skills, life experience and ethnicity. We are also keen to maintain our representation of parents of students attending the North Bristol Post 16 Centre.

Approved minutes of the most recent Full Governing Body Meeting are displayed on the Governor Notice Board in School Reception, together with agreed actions from the most recent FGB meeting.