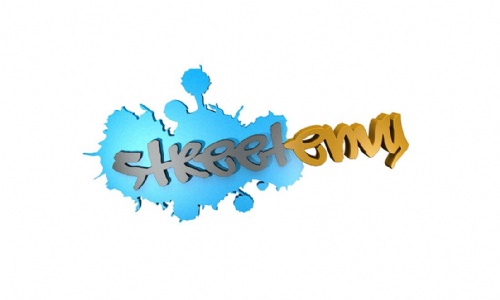 Alex Craig in tutor group 7RA performed in his dance academy’s autumn show on Sunday 7 October. Alex performed with both his streetdance crew and breakdance crew to an audience of around 200 people. This was Alex’s 9th consecutive show with StreetEnvy dance academy.  Alex is in his element when he’s dancing! He did his first show at the age of 6 and has grown in ability and confidence with every performance.Well done Alex!