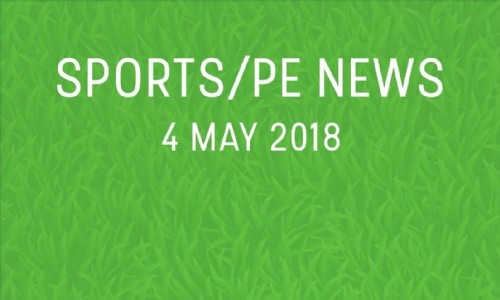 Year 11 came up agonisingly short in the county cup final. Having been 2 nil down inside the first 3 minutes the boys dominated the game and showed fantastic spirit. The score was still 2 nil at half time but we had missed a penalty.

The boys were a real credit and battled the entire game and Nyheam scored his second and the equaliser with 3 minutes to play. With the score 2-2 at half time we went to extra time. Unfortunately it was left for penalties to decide the final and we lost 5-4 in sudden death penalties having a had a penalty to win it all!

Tuesday 8 May - year 7/8 cricket vs Fairfield